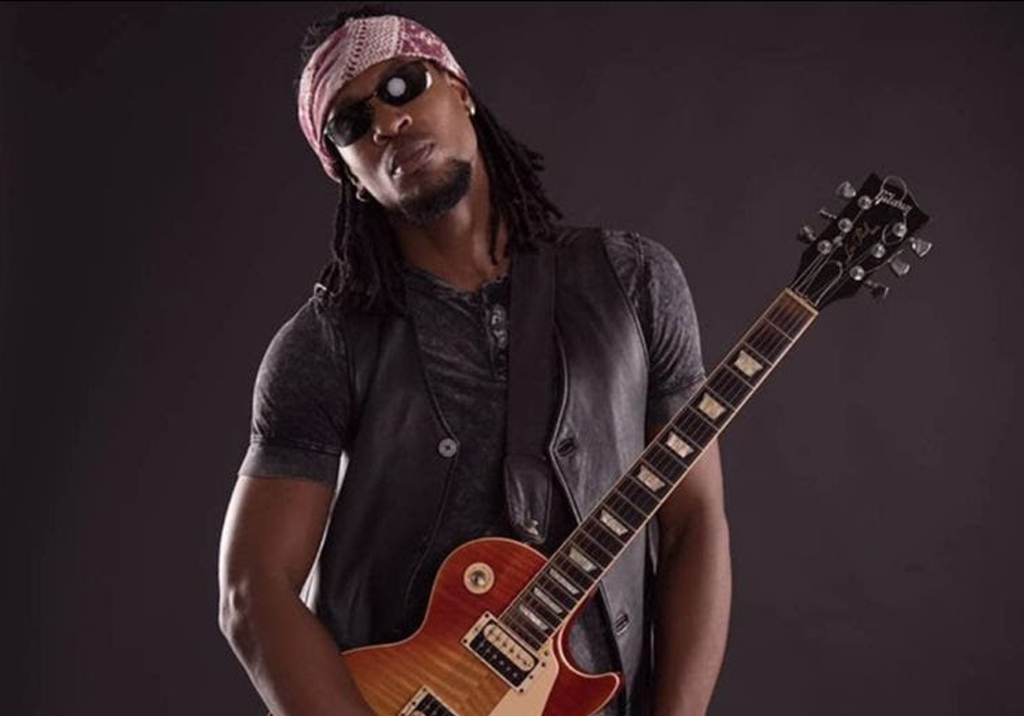 The Valley, Anguilla (MPR Consulting) – As Reggae Month festivities continues, singer-songwriter Omari Banks took part in celebrations by performing in St. Maarten at the 20th annual Get Up Stand Up Festival, the annual tribute that celebrates the life of Bob Marley through music and art.

Backed by his band, the renowned former professional cricketer-turned reggae singer Omari Banks took to the stage to deliver yet another thrilling performances as he has become internationally well renowned for his memorable showmanship. For those who are fans of the crooner, Omari has always named Bob Marley has one of his musical influences, and the evening almost became a full circle when he joined Bob Marley’s son on stage for a meaningful and unforgettable musical moment.

The evening was on trend with Omari’s 2020 journey, as the rock, reggae, blues musician who was recently awarded with Entertainer of The Year Award by Anguilla Hotel and Tourism Associatio,  is in the mid of working on his third studio album, and has recently announced joining the world renowned MN2S International Talent Booking Roster. The agency established in London, England and with offices in the U.SA represents some of the biggest names in music, celebrity djs, comedians, actors and more.

“Music, touring, more music and more touring is what I have in store for 2020. This journey we call life is unpredictable but as long as you stay focused on your dreams, actually as long as you a have a dream, you have life I am grateful for every step, every person”

ABOUT MN2S
MN2S’s roots stretch back to 1995, when Sharron Elkabas, David Elkabas and Tim Burnett organised their first club nights in London. The original company was built around their shared love of music and a vision of making the brand synonymous with the best in international house. Two decades on, the company has long since achieved these goals and expanded its vision to make MN2S synonymous with the world’s best music, talent and live entertainment.