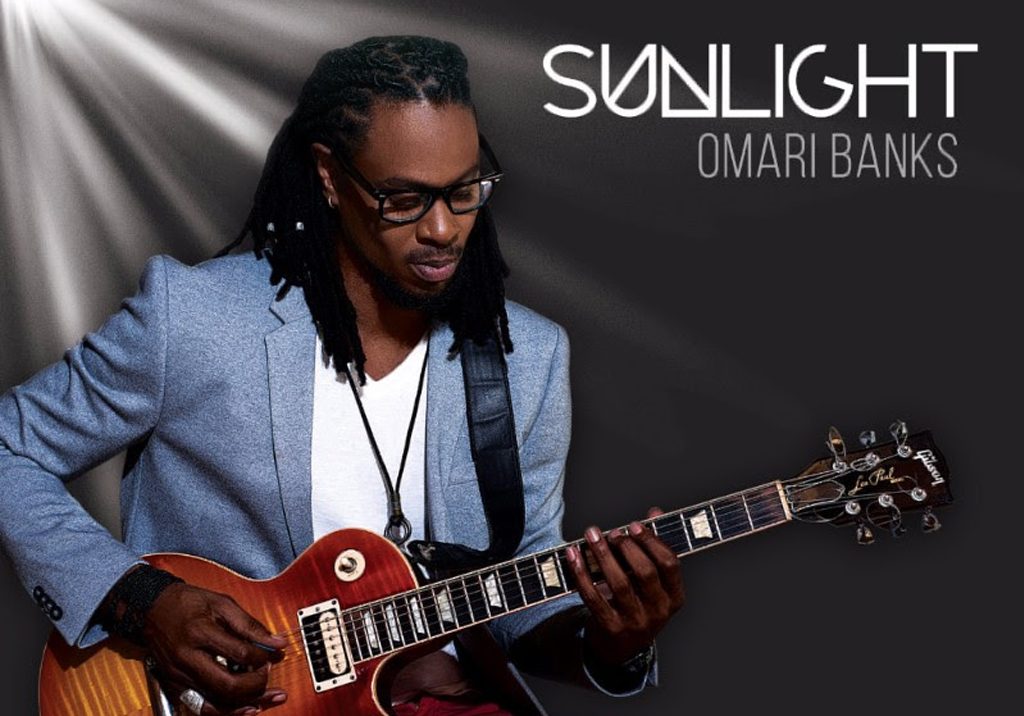 From hits on the fields as a professional athlete, to delivering music hits on his debut “Move On” album (#4 on the Top Ten Reggae Albums of 2015 on German Riddim Magazine), son of legendary Bankie Banks, Anguilla born soulful reggae blues rock artist Omari Banks has garnered many accolades and worldwide recognition. From prestigious Forbes magazine to Huffington post, BET to NY Times, to a recent award nomination by New York’s major Caribbean diaspora radio station Irie Jam, Omari’s charm, musical delivery, versatile lyrics ranging from consciousness to sensuality and memorable performances have all been recognized and praised internationally.

“At six foot five, dark and handsome, with long dreadlocks and a cool Caribbean style, you can’t help but be drawn to Omari Banks, His music is dynamic and has many influences.” –  Huffington Post

Last year has seen the star embark on a successful European tour alongside Grammy winning Morgan Heritage, perform at major U.S festival South By SouthWest, and release various singles produced by notable producers, pairing with breathtaking visuals filmed between the Caribbean and Italy. Both the singles and videos have been on constant rotation, while building the anticipated follow up album.

To the delight of his fans, Omari Banks recently announced that his next album titled “Sunlight” will be release Spring 2017. In a recent release to the media, Omari explained “This album is positively charged and fused with melody and vibe which i hope will inspire, enlighten and encourage the awakening of love throughout the world”. The crooner is presently hard at work in Jamaica putting the finishing touches on “Sunlight”.

The latter’s album premiere will be revealed and celebrated with a live concert April, 7th, 2017 at Notting Hills Arts Club in London, UK. Hosted by famed BBC host Robbo Ranx, the event will see Omari perform such music as “Naturally” and “System Set”, both featured on “Sunlight” album.

“Omari Banks, who commanded the stage with a Jimi Hendrix-reminiscent presence. Rocking a multicolored “Rolling Stones” cut-off tee, a bandana, leather pants and his signature dreads, Omari showed,  that “He did not come to play — He came to slay.” – BET

Omari’s album release and concert are part of his upcoming Spring European promo tour visiting the Netherlands, UK, Germany with more countries to be announced, where he looks forward to reconnect with fans, and with the hopes of making new ones. “ Europe is a very special place for me, the love and support makes it feel like a second home. So I see it as my duty to give nothing but the best of me..”

Summer 2017 will see Omari Banks shining some “Sunlight”  to the U.S.A.