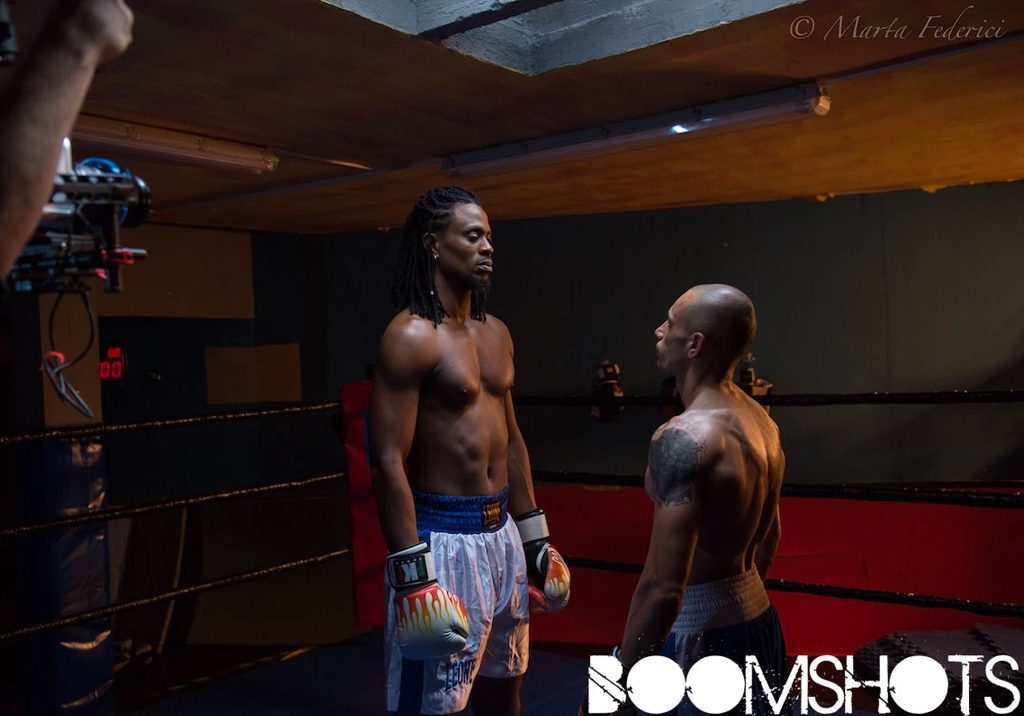 The quest for wisdom knowledge and overstanding is not about having all the answers. The real major key—shout to DJ Khaled—is asking the right questions. The Crown Prince of Reggae, Dennis Emmanuel Brown, once sang a song that asked “Do you know what it means to have a revolution?” Elsewhere D. Brown observed “Them ah fight them mothers, them ah kill them brothers, some ah fight them sister, some a fight them father,” then he asked a musical question that was more like a challenge: “Who they gonna fight when the right fight comes?” Although Dennis passed away without receiving a good answer, there were other seekers who picked up his line of questioning. On Tarrus Riley’s seminal 2006 album Parables  Singy Singy sang a song called “System Set” (subtitled “Willie Lynch Syndrome” after a notorious speech attributed to a West Indian slave master who advised that the best way to control unruly slaves was to, in other words, to divide and rule.)  “In the race for a dollar, friends turn sour—even Mama ‘gainst Dada,” Riley’s song observed. “And I heard that gunshot ah shower over rice and flour—This we can’t allow yah. It makes no sense to fight for food. I’d rather wait for harvest.” And then he completes the thought with a powerful question: “Tell me who and what it profits?” (The modern day Willie Lynches of course, people like Donald Trump.) Today Boomshots proudly premieres the music video for Omari Banks’ song of the same name. But make no mistake, the 2016 version of “System Set” is not a cover. The melody and lyrics are completely new, although the fearless rebel spirit remains the same. This song is more like a continuation of an ongoing search for wisdom, knowledge, and overstanding—making use of word, sound, and power to ask a burning question, one that remains unanswered from that time till this time: “Do you know what  you’re fighting for?” Video After The Jump…

“As a lover of history and a enthusiast of world matters I’ve always found it very interesting to listen to people’s view on topics which have shaped the world we live in,” says Omari, who traveled to both Jamaica and Italy to film the  video. “‘System Set’ is a song which encourages the listener to dig within their beliefs, present documented facts and ask questions which I find compelling and critical to the existence of all people living in unity.”

“Do you know what you’re fighting for” Run that…

“Quite frankly I’m speaking as a realist.”

Produced by Omari himself, the Jamaica portion of the “System Set” video was shot by Kerrin “Kerro” McLean 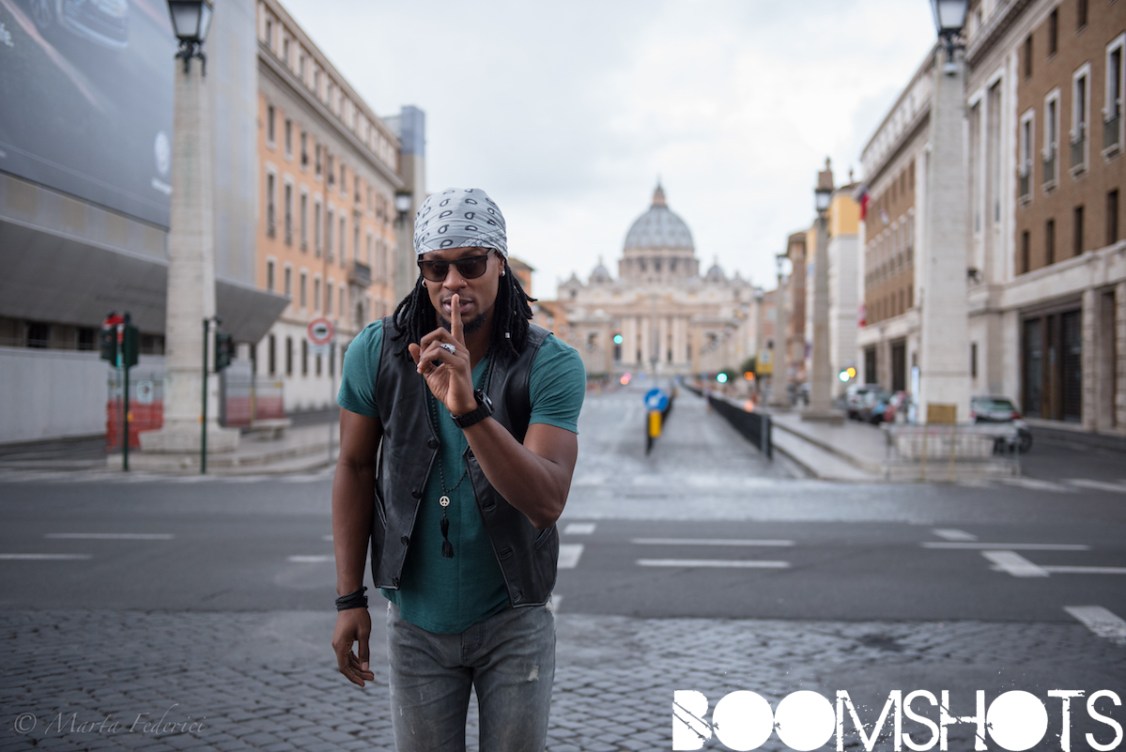 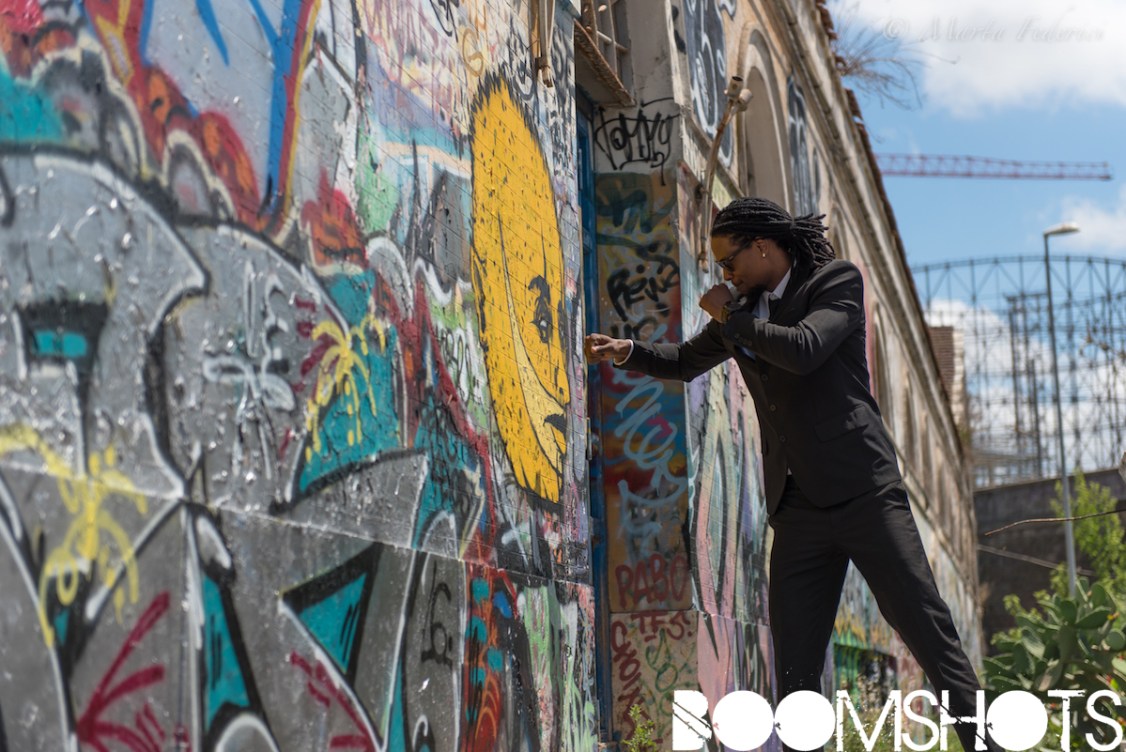 If you happen to be in St. Maarten this July 9th, catch Omari Banks and his Eleven Band live at The Red PianoAnd if you can’t make it, check out his new official website.